Understanding Diamond Fluorescence and How To Take Advantage of It 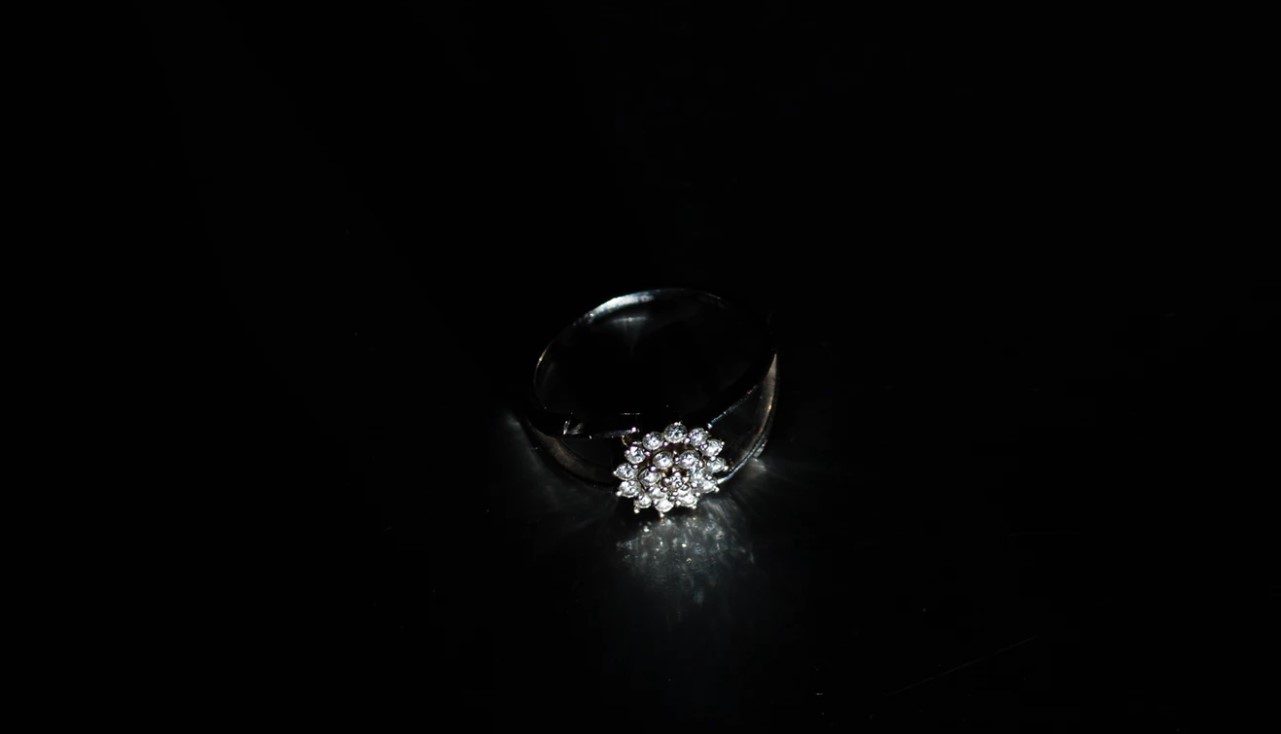 When subjected to ultraviolet light, about one-third of diamonds will exhibit fluorescence. That is, a soft, colored glow, similar to what might happen to a white t-shirt in a nightclub with a black light, or at a glow-in-the-dark bowling alley. Most of the time the fluorescent color is blue, though yellow, orange and white are also possible. Fluorescence is graded on a scale from None to Very Strong.

There tends to be a consumer bias against fluorescence, which can be frustrating for retailers. It is seen as a flaw in the stone, thus customers believe they are overpaying. What much of the general public doesn’t realize is that in many cases, fluorescence actually improves a diamond’s appearance.

The Gemological Institute of America (GIA) has stated in Gems and Gemology that typically, fluorescence is a positive attribute in diamonds. This view is shared by many industry professionals.

In a diamond with a low color grade, fluorescence is actually desirable. The soft blue color will balance the yellow tint, making the stone appear brighter and whiter. This is because blue and yellow are complementary colors to one another in the color wheel. In diamonds with high color grades, high fluorescence might cause the stone to appear cloudy or milky. These stones will generally be offered at a discounted price.

How to take advantage of fluorescence when buying a diamond

There are various ways for customers to benefit from fluorescence when purchasing a diamond, depending on their budget and personal tastes.

A diamond with a low color grade and a high fluorescence grade can be an excellent bargain. The fluorescence grade will change the appearance of the stone but will do so by making it appear whiter or colorless, thus disguising its yellow tint. This could make a stone appear one or two color grades above what it actually is. And of course, it would be priced at the lower color grade.

If a colorless diamond (D to F grade) has any fluorescence grade, it will be offered at a discounted rate. As already mentioned, choosing a diamond that also has high fluorescence could mean choosing a diamond that has a visible haze or cloudy. The best way is to use a visual loop and see if it is cloudy. If you are buying the diamond online, you want to verify with the stone owner what their opinion is on the haze or cloudiness if the diamond has strong fluorescence.

However, this is not the case with Faint or Medium grades. Choosing a diamond with high color and low fluorescence grade is an excellent way to save some money while still getting a high-quality diamond.

For some people, choosing a diamond with high color and fluorescence grades is the right choice. Years ago, “blue-white” diamonds were actually in style and highly sought out. Some people appreciate the novelty of these diamonds and enjoy the effects on them under certain light. In this case, it’s a matter of personal taste. 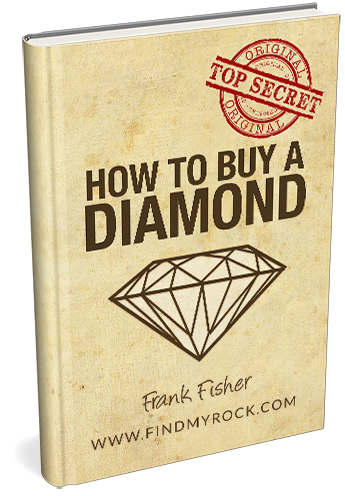